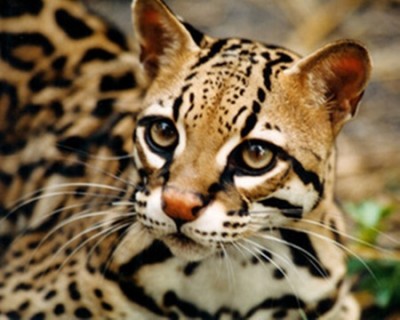 When I was a kid I fell in love with the Ocelot, a wild feline that hails from South and Central America. The first time I saw one in person was at a local department store – back in those days many wild animals were sold as pets in pet stores and department store. I remember the price too, $150, a princely price in the 1970’s.

Of course the jungle cat was also featured in TV shows and I remember watching one of them – Honey West. The main character had an Ocelot as a pet. 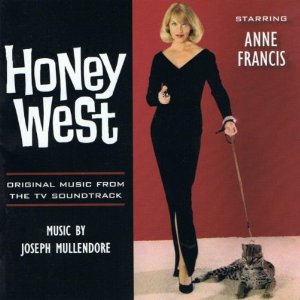 I was surprised to see that you can get Honey West: The Complete Series

on DVD now. Of course if I remember it right they were all in black and white.

So as an avid Ocelot fancier I decided to look more into this exotic pet. Some of what I found out was not what I would have liked in a pet cat. For one thing I found out that the Ocelots like to stand up on their hind legs and spray to mark territory. From what I read both sexes do it. Males, of course had the pungent odor in their urine to the point of stinking to high heaven.  They are also a very active cat – at night. I decided that having a large cat roaming the house at night and pissing on the walls was not my idea of a pet. Thank goodness for domestic house cats.