I visited a professional’s office many years ago and in the reception area they had a very large vase. In the vase they had several types of terrain plants that were also known for growing in water. If I remember correctly there were bamboo cuttings, arrowhead vine cuttings and one other plant that I could not remember the name of but it was another vine type of plant that was well known for forming roots in water. Along with the plants and water there were large stones and some smaller sand pebbles. The stones it looked like, kept the cuttings in place as well as adding a different element to the entire look of the living office decor. 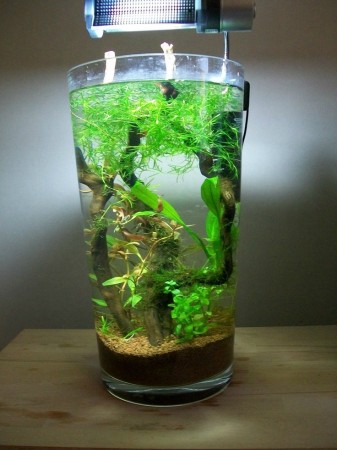 The one element that did not catch my eye right away were the 3-4 very small frogs in the water/vase. After I saw them, I could not take my eyes off of them. They were so intriguing. After I was called in for my appointment I discovered another vase in the inner office area that was set up almost the same way, except this vase had small fish in it instead of frogs. 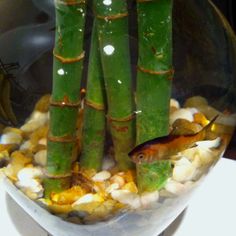 Both of these vases were very large. I would say that they were close to the same size as a 20 gallon aquarium. The fish and frogs had plenty of room. The plants seem to be doing their job filtering the water and the vases were located in an area where they got good filtered light and the temperature was steady 24/7.

If you plan on doing something like this, then you should keep several things in mind. 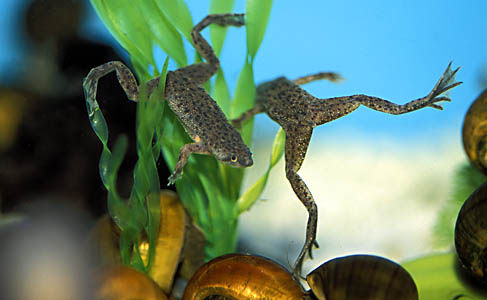 One Response to "Creating a living aqua-scape"