This blog started out at wordpress.com in 2007 as “All the Critters”. The blog grew and grew but I was limited to putting videos on there. You see all of the videos I wanted to place on there were from news agencies that had the top breaking animal news. WordPress would not allow them because they had advertisements in them. So I broke down and bought my own hosting and domain name and thus “All the Creatures” was born in early 2008. Of course nobody was visiting the new site since it was originally set up as a website and not a blog. In August of 2008 I made the plunge and moved the entire blog from wordpress.com and now the whole blog is here at All the Creatures.

As you have probably found out by now, I am passionate about what I write about. I will also stand up for my thoughts, writings and feelings on this subject matter. I usually write about something I have experienced or saw regarding the animals of this world.

The trials and tribulations in having my own hosting and having to maintain the blog has at times put a toll on my sanity. Several nights of staying up late with blocking hackers or dealing with some outrageous spammer has given me some headaches. I have also learned a lot about programing, scripts and HTML. Stay with me and this could turn out to be an interesting ride.

Due to lessons learned about running this blog, I no longer allow commenting on the blog posts. Since I have added the share buttons I find it easier for my readers to share what they have found and then comment on the blog post in the social media of their choice.

I have also found my blog posts copied and posted on other blogs as their blog posts. I do go after those people. How I do it is to notify Google and Bing and they have been kind enough to delist those blogs and websites from their search engines. I have also notified hosting companies of the stolen works and they have taken down those websites and blogs too. So I ask all my readers to be on the look out for stolen blog posts. Did you find my blog post on another blog? Drop me a line at blog AT allthecreatures.org and tell me where you saw it. 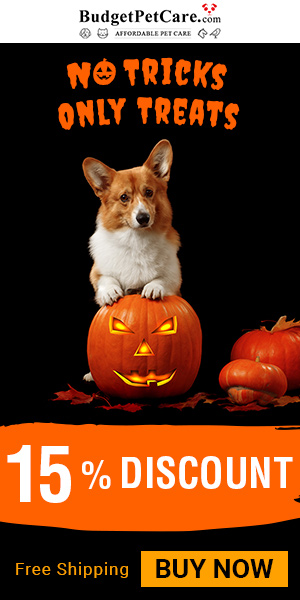